Two photos tell the story of the difference that a business initiative undertaken with Lincoln Envirotown have made to the grounds of Selwyn’s Primary Schools. In the first picture the Weedons student Sharria Rangihuna attends the planting of the first tree with then Deputy Mayor Sarah Walters and the driving force behind the initiative, Alan Peacock from Independent Signs; in the second Sharria and Alan stand beneath the same tree five years later.

Five years ago, in 2014 during a visit from a Responsible Business Coordinator from Lincoln Envirotown, Alan voiced the idea of an initiative to put fruit trees into the Primary Schools of Selwyn District. He gathered a group of businesses who were willing to support such an initiative, sponsoring up to ten trees for each school every year for five years.

An important partner in the project was Aaron Bartlett whose company The Outdoor Space undertook to deliver the trees purchased, and advise the students on their planting. The students played a significant role in determining the placing, planting and use of the fruit in years to come.

Most of our Primary Schools have benefited immensely from this undertaking including new schools that came into existence after 2015 when it all started.

This five-year project has now finished and Lincoln Envirotown would like to thank the following for their support during every year of this hugely sustainable and community driven project: 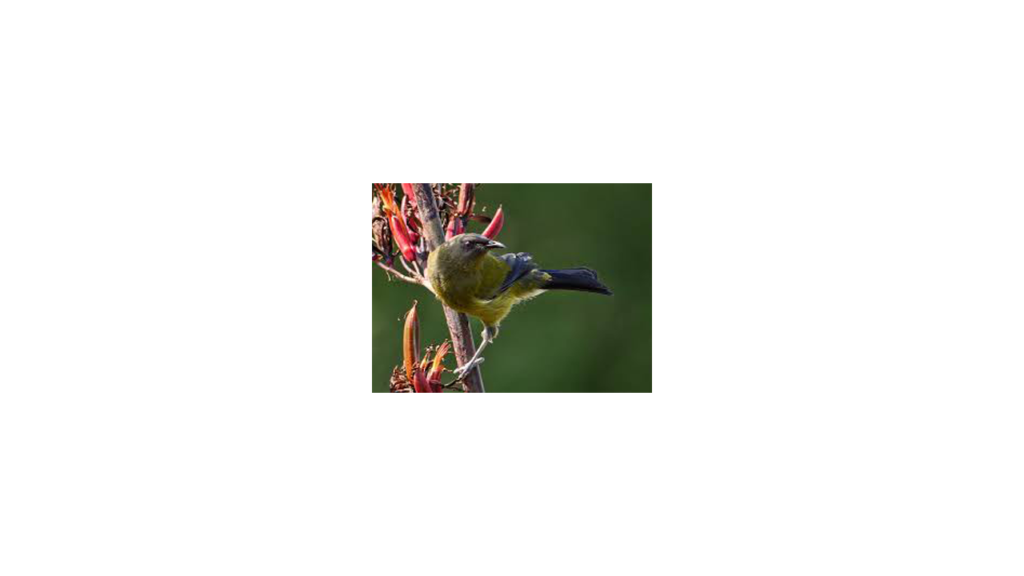 We are embarking on a set of projects to help make Selwyn Predator Free, starting with Lincoln.

We aim to start tackling the problem in the following ways:

We are starting a Trap Library of traps. Full instruction and Health and Safety advice will be provided.

The library will open for the first time on the 26th October 10am – 1pm at the Lincoln Farmers Market. Come see us for trapping advice, trap hire or to figure out what we are about. There will be a limited number of DOC200 traps and bait to loan out. For library dates and times see Events.

We aim to promote Predator Free NZ and everyone to get involved in trapping at home using the library and in the wider community. With the intended outcome that Lincoln becomes predator free and that the project can be expanded to other Selwyn Communities.

We aim to determine the pest problem and monitor trends with tracking tunnels and then set correctly designated traps in the Mahoe Reserve and Lincoln Wetlands.

Contact us to get involved in Predator Free Selwyn TrapLibrarySelwyn@gmail.com